WHAT IS THE ENDOCANNABINOID SYSTEM? 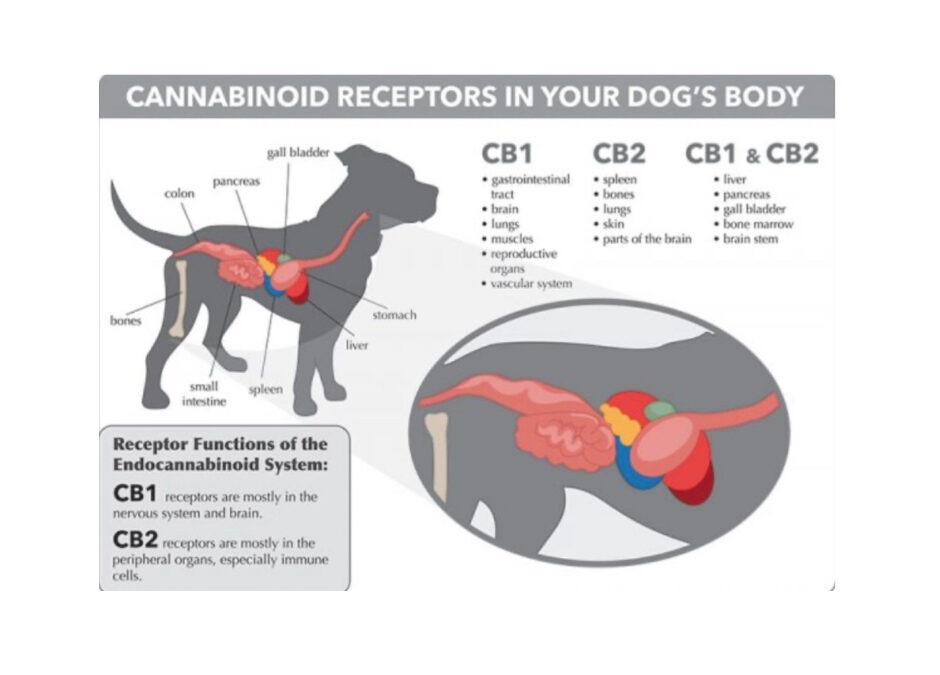 WHAT IS THE ENDOCANNABINOID SYSTEM?

The Endocannabinoid System is a biological system that all vertebrate animals possess. It was discovered in the1990’s but most people in the general population haven’t heard of it yet. The ECS is composed of endocannabinoids which are neurotransmitters that bind to CB1 and CB2 receptors found throughout the brain and body. It has been said to be the most important biological system in human health.

Scientists don’t know everything the ECS does but it is known to promote homeostasis and fine tune major physiological functions. The ECS affects reproduction and fertility, appetite and digestion, memory, mood, sleep, pain and inflammation. It is also linked to metabolism, muscle formation, cognitive ability, motor control, bone growth, and several other functions. It is one the most important components to keeping the biological systems stable & functioning optimally.

How does it work? The brain and body already produce and contain cannabinoids, or CBD’s. When cannabinoids are consumed they attach to the CB1 and CB2 receptors stimulating neurotransmitters and activity of the Endocannabinoid System. This promotes better functionality of other internal processes. Experts have discovered naturally occurring cannabinoids found in plants such as Echinacea, ginseng, clove, black pepper, broccoli and carrots.

The Endocannabinoid System definitely has promise for the future of human and animal health.

It’s all about the love…Mama T