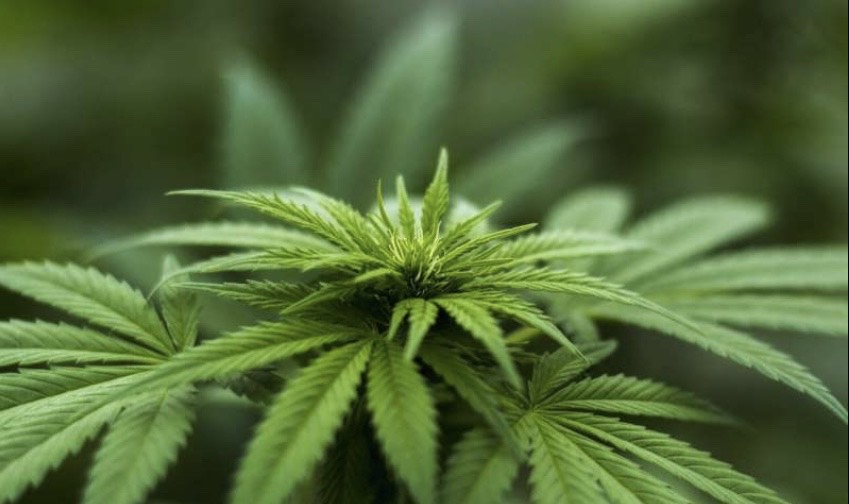 Are you curious about CBD but have no idea where to begin? The amount of information out there can be extremely intimidating so I hope to make this a little easier for you to understand. CBD is one cannabinoid found in all cannabis plants. Cannabis is a species of plant. Marijuana & hemp are both cannabis but they are not the same. They are different, with different effects.

“Marijuana” is actually a slang term for cannabis that came about in the 1930’s during the prohibition. It possesses specific characteristics including:  the presence of CBD & other minor cannabinoids, higher levels of THC, & produces psycho active effects.

“Hemp” is not a scientific term either. It is what the government is calling mostly industrially produced cannabis with these characteristics: THC level of .3% or less, higher levels of CBD & other minor cannabinoids, & NO psychoactive effect when consumed.

Both types of cannabis species have primary compounds including CBD, CBG, CBC, CBN, THC, & THCV. These cannabis plants also contain terpenes which are secondary compounds that give the plant its fragrance & nuanced effects. Some of these terpenes include B-Caryophyllene, Eucalyptol, Limonene, Linalool, Myrcene, & Pinene. They all have different used and effects as well.

There are a three different strains of Cannabis including Sativa, Indica, and Hybrid. Cannabis Sativa is said to affect the mind where Cannabis Indica mostly affects the body. A Hybrid is the combination of the two. Regardless of the information available, always do your research and consult with your doctor before adding Cannabis to your daily regimen.

It’s all about the love…